Stuck in a moment

Stuck in a moment

Most professors are seasoned workaholics and the concept of ‘spare’ time often does not exist. I’m no exception and that is not a badge of honour; it’s a distraction from family life and from other interests. My spare time – such as it has been over the years – has mainly been spent on physical activities: rock-climbing in particular, as it was almost the only activity that filled my mind with thoughts other than work. I enjoy many other activities such as reading, films, hill walking and club running but, unless they are absorbing, my mind wanders back to work. Accumulated injuries and advanced years have led to enforced retirement from rock-climbing. This has, largely, been replaced by serious running and hard sessions in the gym. But with these activities the fact that my life is not in danger, again, leads my mind to wander. This brings me to haiku. 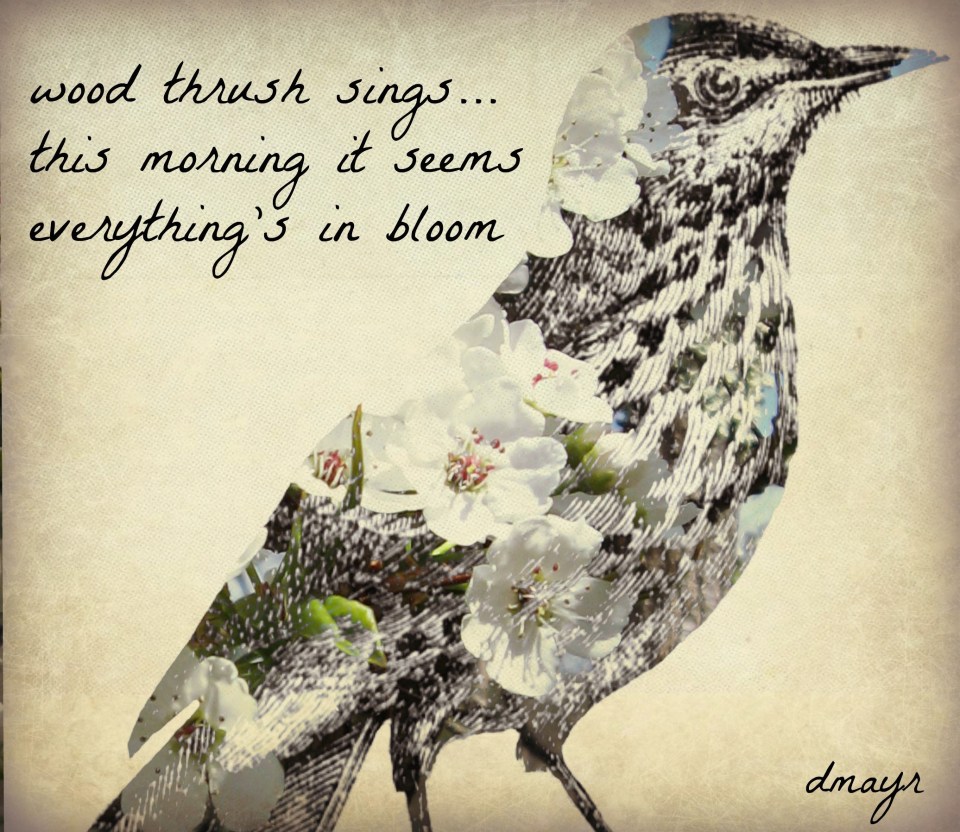 A photo haiku by Diane Myar

I first encountered haiku – a short form of Japanese poetry – over twenty years ago when I picked up a small book called The Haiku Hundred. My wife later gave me Haiku poetry ancient & modern as a present and, for a while, I was hooked. My early efforts to write haiku were laughable and, thankfully, no longer exist. Just over two years ago, reading an in-flight magazine on a long-haul flight I encountered haiku again in an article about a haiku competition. I had no idea these competitions took place, and the few examples given in the article stirred my imagination. I began writing some haiku and putting them on my blog. 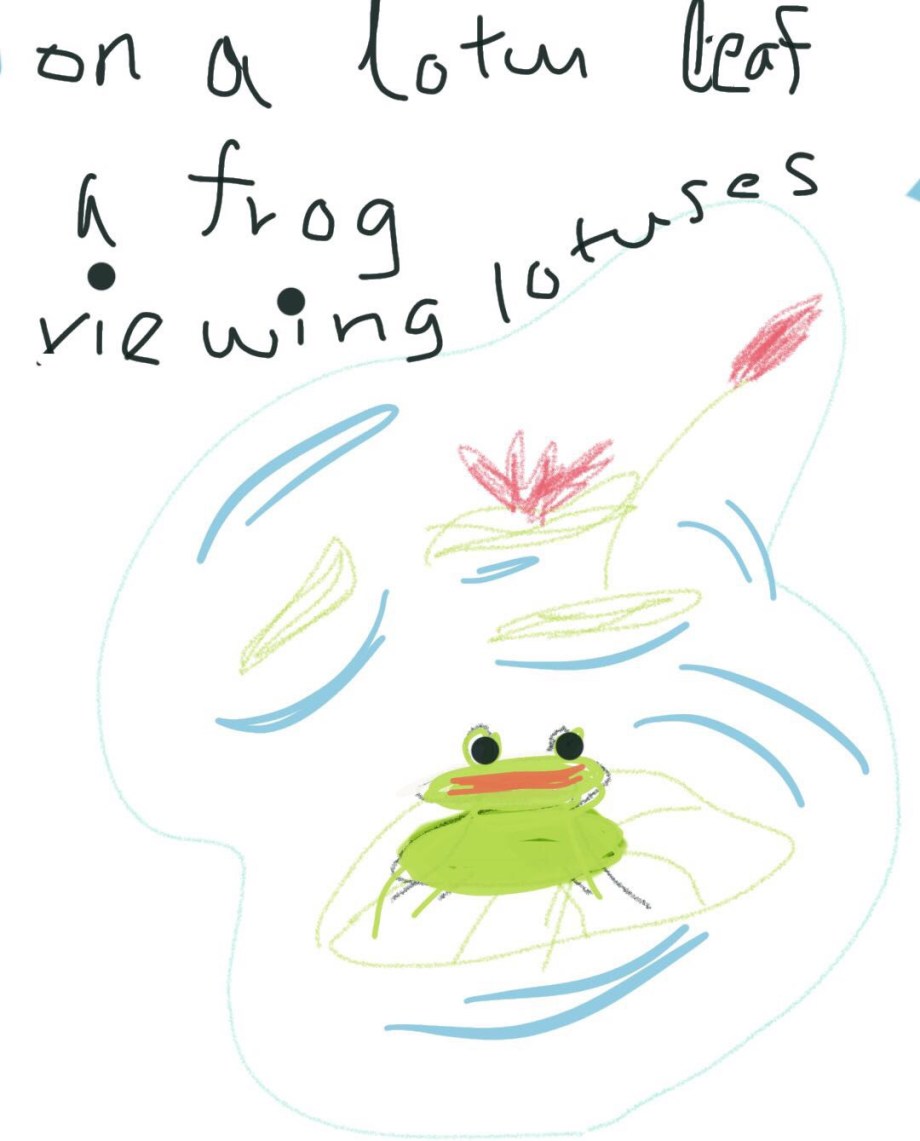 A haiku written and illustrated by Su Wai Hlaing

The earliest efforts were as abominable as the ones from two decades ago; again, these no longer exist. However, I shared a few of these with a friend who had not encountered the form before and she started writing them too. Our exchanges led to some editing, improvement and eventually to some reasonable efforts at haiku.

Searching our bookshelves, I found the two haiku books we had and I  discovered  that one of them, The Haiku Hundred,  was published by the British Haiku Society; something I had not realised existed before. Google revealed it was still going strong and it published a journal – Blithe Spirit, the Journal of the British Haiku Society. I joined immediately and soon joined the Haiku Society of America which publishes the journal Frogpond. These publications began to arrive; they enthralled me and led me to scour Abe Books, Amazon and every major bookshop for haiku publications. My wife’s ‘not another one!’ indicates how this has rather got out of control. 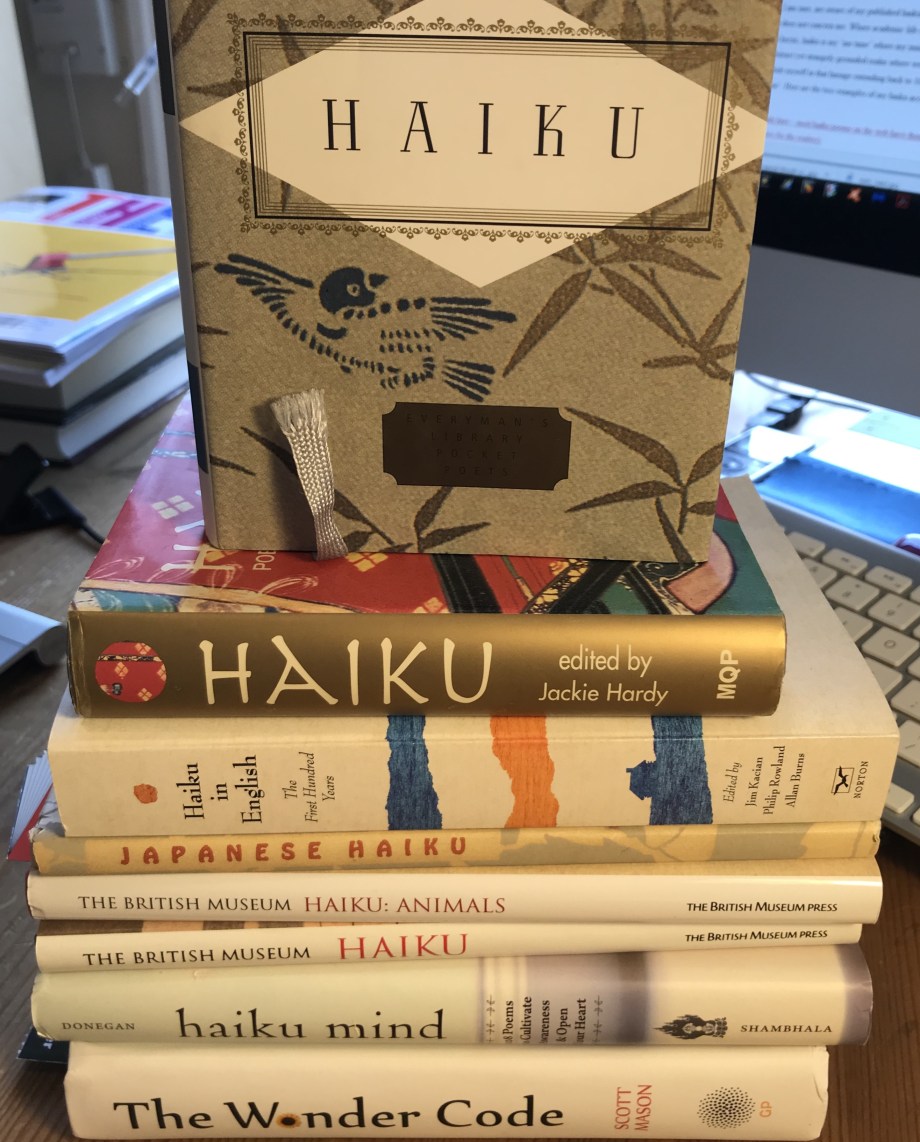 Not another haiku book!

I am grateful I returned to haiku and I began studying it more closely and to persevere with writing. I contribute to several Facebook forums where haiku are exchanged and, as I write, have had my fourth haiku accepted by the editor of Blithe Spirit. I have over ten books and over two hundred academic publications to my name but the pleasure, excitement and satisfaction of seeing my first and subsequent haiku published has been an entirely new experience. I travel frequently and spend long periods away from home. I find a new book of haiku an essential companion and I also enjoy looking out for those ‘haiku moments’ from which I can begin to create my own haiku.

Such ‘haiku moments’ are sudden experiences – often of something mundane, seen in a new way or linked to something else – that take place before we are fully aware. Perhaps reading and writing haiku trains your mind for this but the most important thing it not to lose that thought and to record it as soon as possible. Sometimes the final haiku comes easily; sometimes it requires refinement. For example, passing through a railway station last November I caught a glimpse of a veteran selling poppies out of which came:

Few of my colleagues, I am sure, are aware of my published haiku and my family do not share my interest. Where academic life continues to be pervasive and family life hectic, haiku is my ‘me time’ where my mind can wander away from work and into an abstract yet strangely grounded realm where we haiku poets (if I may be so bold as to include myself in that lineage extending back to 16th century Japan) can ‘pay attention to the mundane’. It is interesting to note that, while haiku originated in Japan, evolving from other kinds of Japanese poetry, most haiku are now published in English and the first recorded haiku in English was written by Ezra Pound (1885-1972). Titled: ‘In a station of the metro’, he wrote:

Here are the two examples of my haiku accepted by Blithe Spirit: 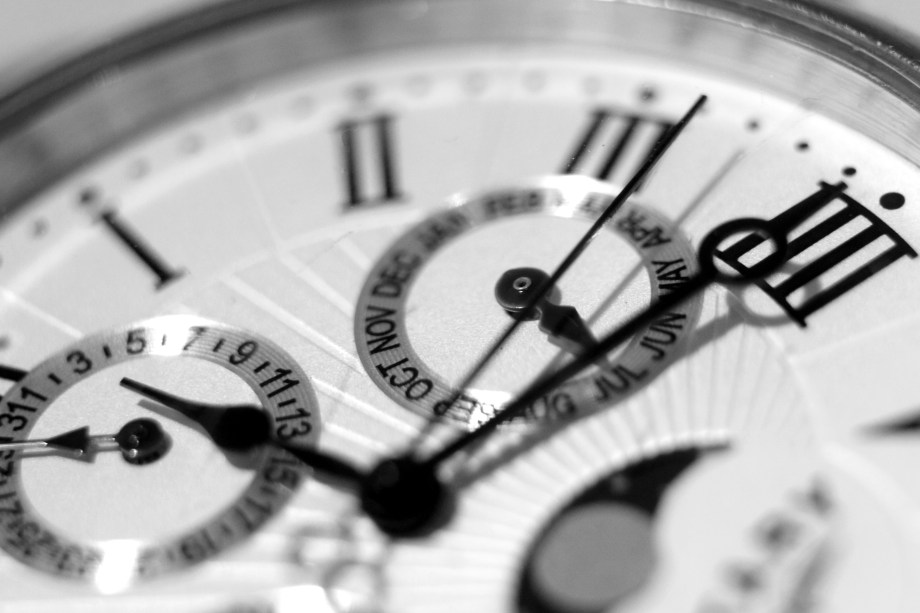 (Photo by Mat Brown from Pexels) 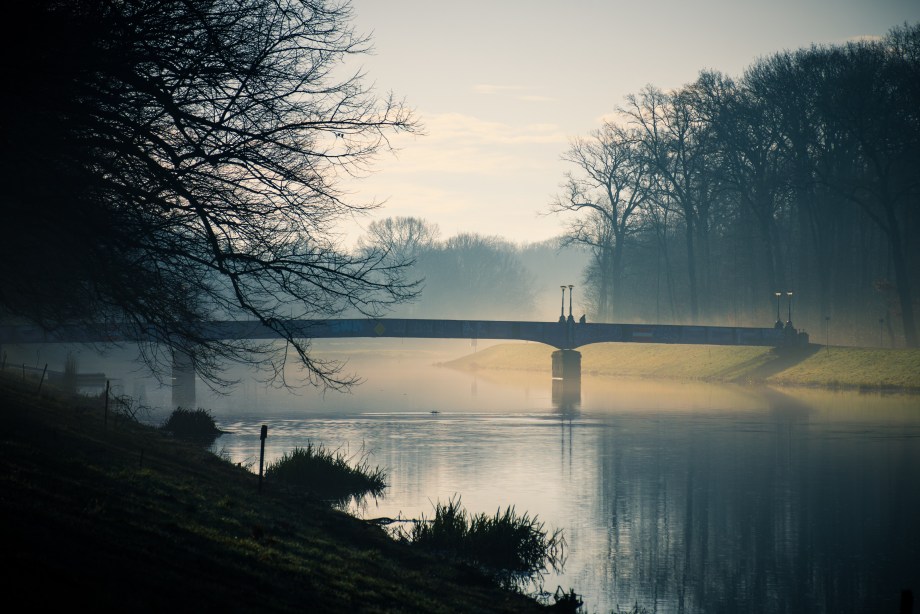 (Photo by Philip Ackermann from Pexels)

Finally, I was very happy after such a short time of writing haiku to be ‘commended’ in an international haiku competition. The competition, held under the auspices of the International Academic Forum,  was the Vladimir Devidé Haiku Award 2018 and the results were judged by the Croatian physician and poet Dr Drago Štambuk. The announcement was made in Kobe, Japan – sadly, I was not present. The haiku was:

of all my thoughts

Roger Watson is Professor of Nursing at the University of Hull and lives in Hull with his wife and family. His research interests include eating and nutritional problems of older people with dementia. He is editor-in-chief of JAN (Journal of Advanced Nursing) and editor of Nursing Open and is an editorial board member of the WikiJournal of Medicine. A frequent visitor to the Far East, he holds visiting chairs in Hong Kong and China. He is a non-physician Fellow of the Royal College of Physicians of Edinburgh.